Over the course of the week we are deeply privilidged to host some of Italy’s most highly experienced instructors. 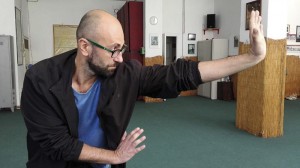 Paolo Chilelli – Imperial Baguazhang (Wang Hanzi lineage), direct student and promoter of Master Zhang Dugan. A professional educator, he is one of the founders of the “International Baguazhang Association” (PRC) and the national chairman of FIWUK Baguazhang College. Under his direction Baguazhang has become the first gongfu style to be offered in the italian school system and was recently presented to the European Parlament in Brussels. 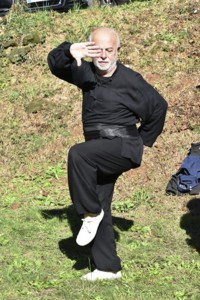 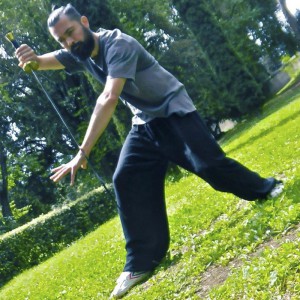 Riccardo Ferrara – Liang Zhenpu Style, indoor student of Master Sui Yunjiang since 2001. He teaches Baguazhang from this tradition in Rome through his association WenWu. He studied also Chinese Traditional Medicine and Tuina. 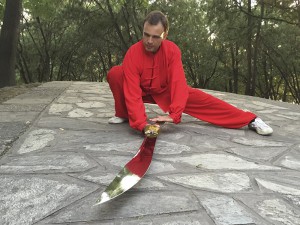 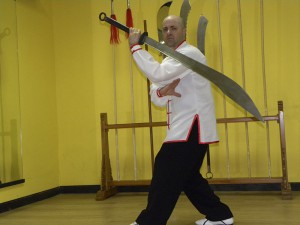 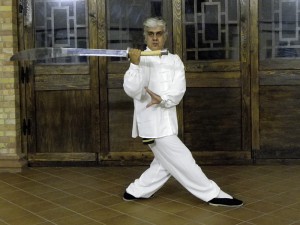 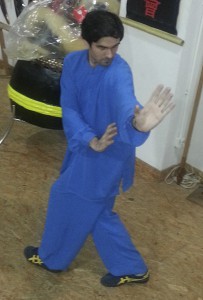 Fabrizio Pozzi – Imperial Style Baguazhang, student of master Zhang Dugan. Started training gongfu at 13, PhD in Oriental Languages, remained years long in China where he studied under master Liu Jingru Baguazhang and Xingyiquan. Once back to Italy, he met master Zhang and studied under him. Technical Director of the “Tao Chi” in Rome.

All teachers are members of the Techical Panel of FIWUK Italy.